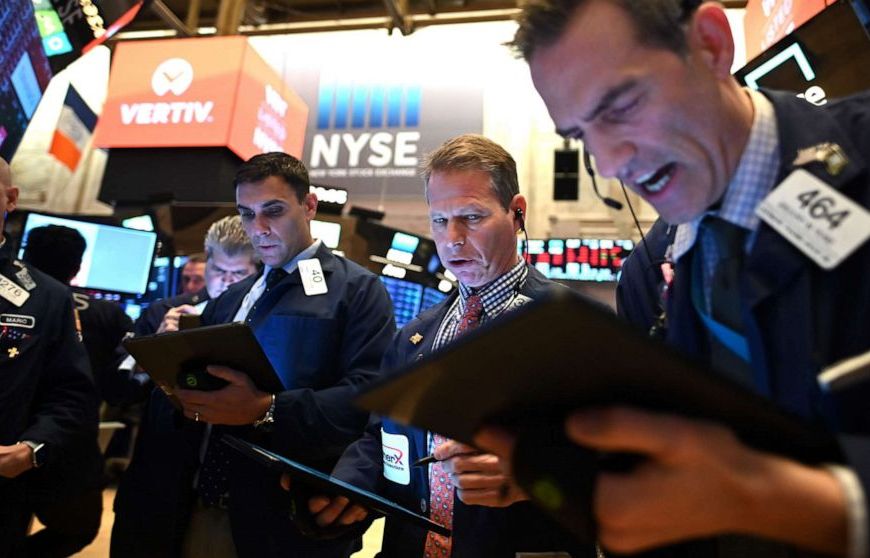 Photo: Stock brokers panic at the New York Stock Exchange as coronavirus fears cause stock values to plummet  By Mike Talavera The New York Stock Exchange (NYSE) has had its worst week since the Great Recession of 2008. Traders have been frantically selling off their shares, causing values to plummet, out of fear of that the coronavirus is on the verge of becoming a pandemic. … END_OF_DOCUMENT_TOKEN_TO_BE_REPLACED 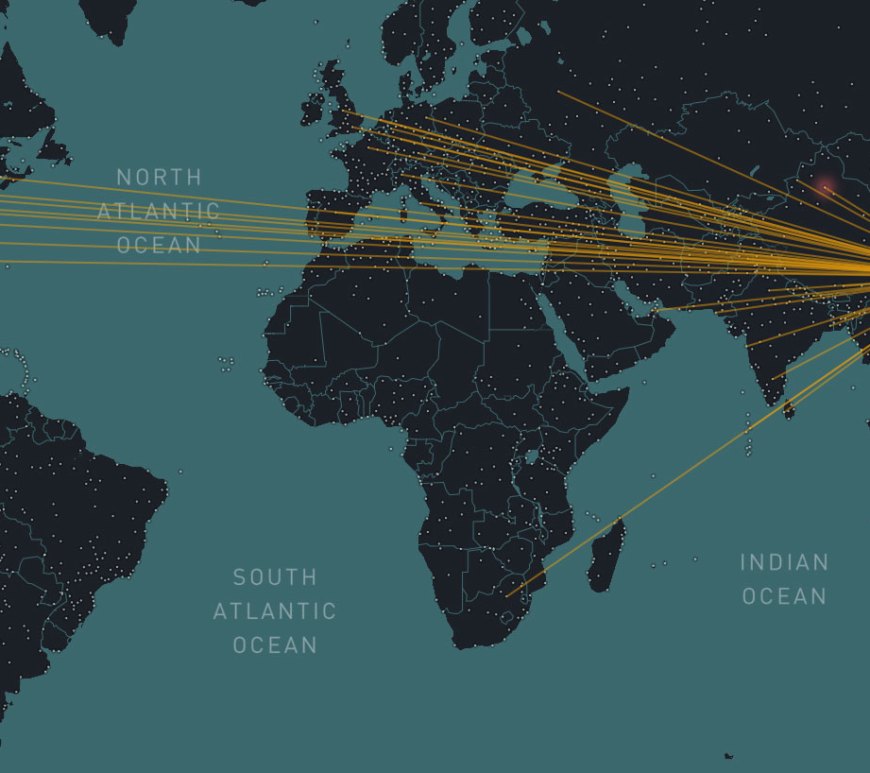 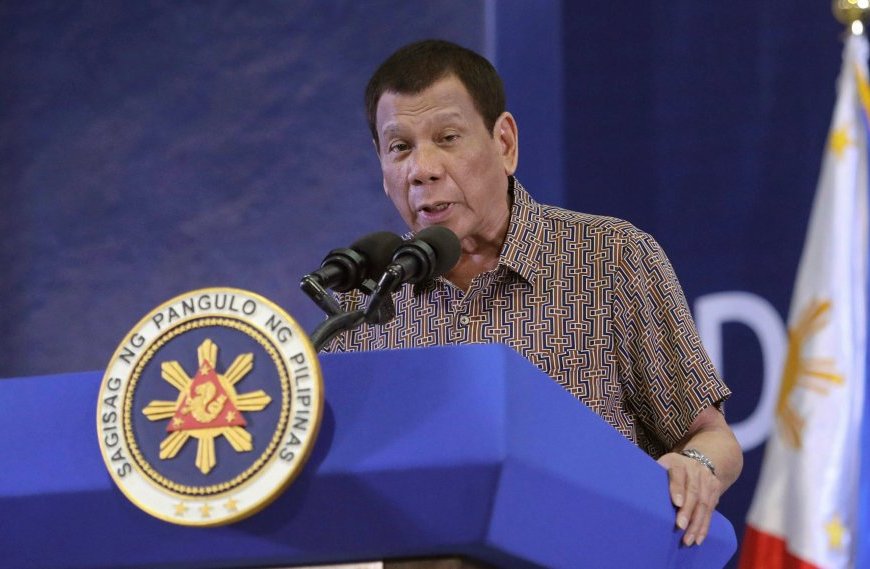 Photo: Fascist President of the Philippines Rodrigo Duterte By Felipe Vera On February 11, Filippino President Rodrigo Duterte announced that the Philippines would be withdrawing from the Visiting Forces Agreement (VFA) pact with the US. The move signifies that the fascist Duterte regime is opting to realign itself with Chinese social-imperialism after a long history of the old Filipino state functioning as a lackey of … END_OF_DOCUMENT_TOKEN_TO_BE_REPLACED

A screenshot of a viewer developed by Northeastern University’s modeling lab showing the spread of the coronavirus. Small dots represent population centers. By Lois Boite The December 2019 coronavirus outbreak has placed strain on international public health, with over 37,000 reported cases of the virus detected in 28 different countries. Coronaviruses are a class of virus that can infect both humans and animals with symptoms … END_OF_DOCUMENT_TOKEN_TO_BE_REPLACED 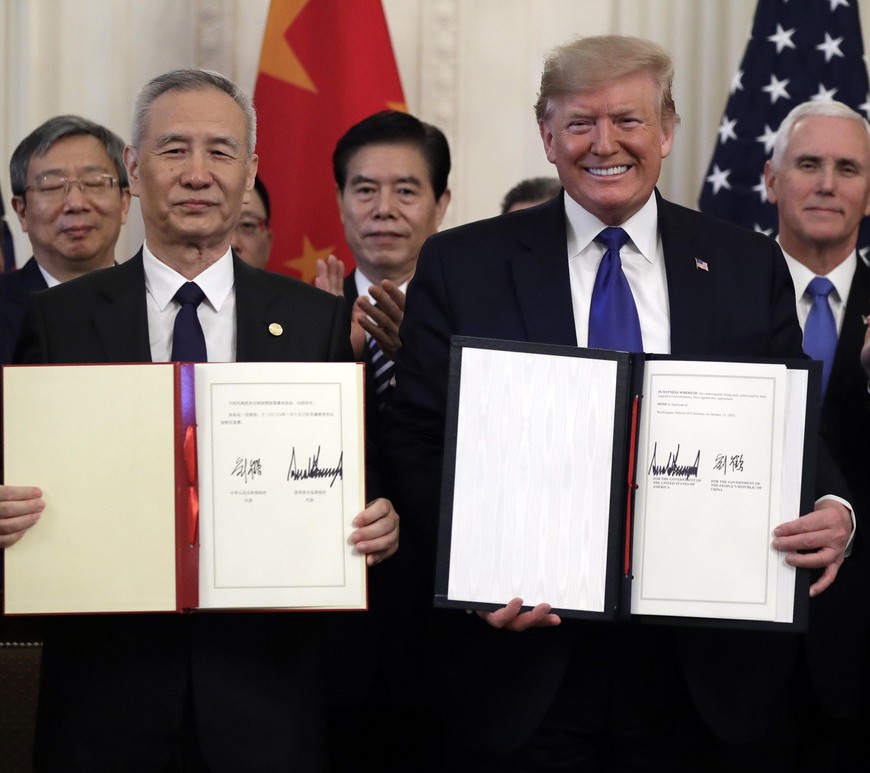 Photo: China’s Vice Premier Liu He (left) and US President Donald Trump (right) By Mike Talavera Last Wednesday, US President Donald Trump and China’s Vice Premier Liu He signed an eight-part agreement that marks a detente in the ongoing trade war between the imperialist superpower US and rising imperialist China. The deal, which saw concessions from both sides, is widely seen as a temporary settlement … END_OF_DOCUMENT_TOKEN_TO_BE_REPLACED 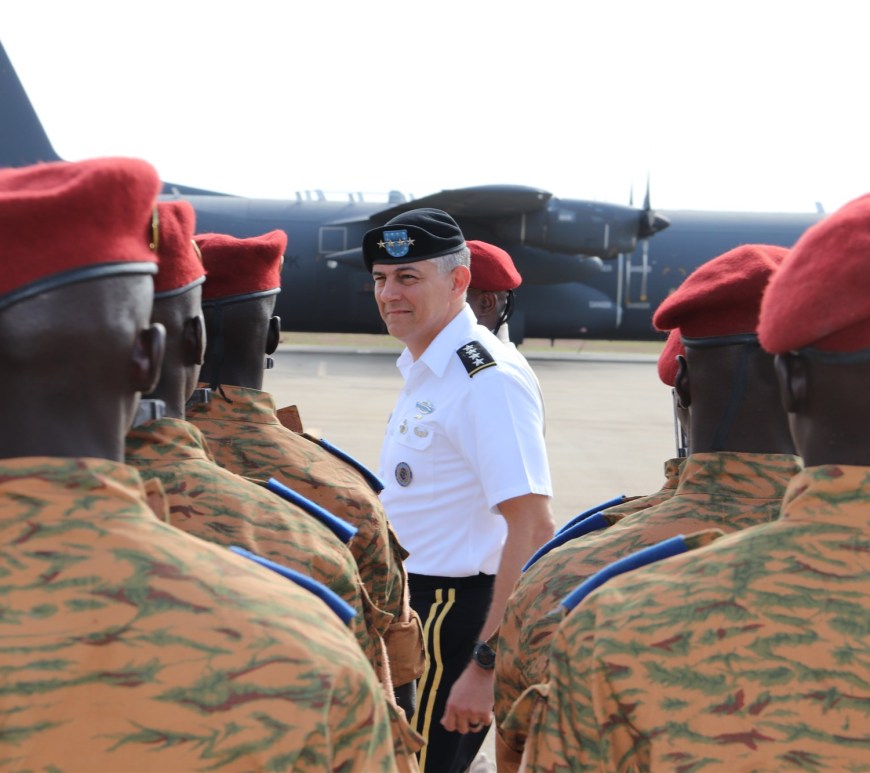 Photo: US Africa Command leader General Stephen Townsend overlooks Burkinabe soliders in Burkina Faso during a September visit. By Mike Talavera Recent reports indicate that US Secretary of Defense Mark Esper will soon order the pullout of US troops from West Africa as part of a greater redeployment of troops to fortify against the rising threats of China and Russia. The exact number of troops to … END_OF_DOCUMENT_TOKEN_TO_BE_REPLACED 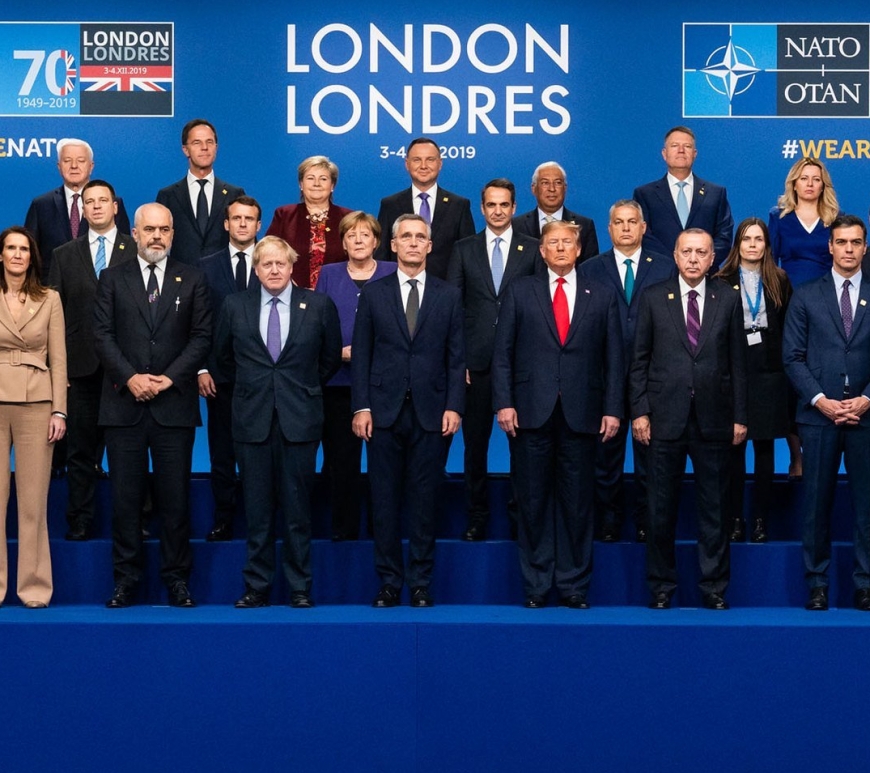 Photo: Heads of State represent their respective countries at the North Atlantic Treaty Organization summit last week By Mike Talavera Today, French President Emmanuel Macron is hosting German Chancellor Angela Merkel, Ukrainian President Volodymyr Zelensky, and Russian President Vladimir Putin at the Élysée Palace to discuss the imperialist proxy war in Eastern Ukraine. The absence of the US and other anti-Russian members of the North … END_OF_DOCUMENT_TOKEN_TO_BE_REPLACED 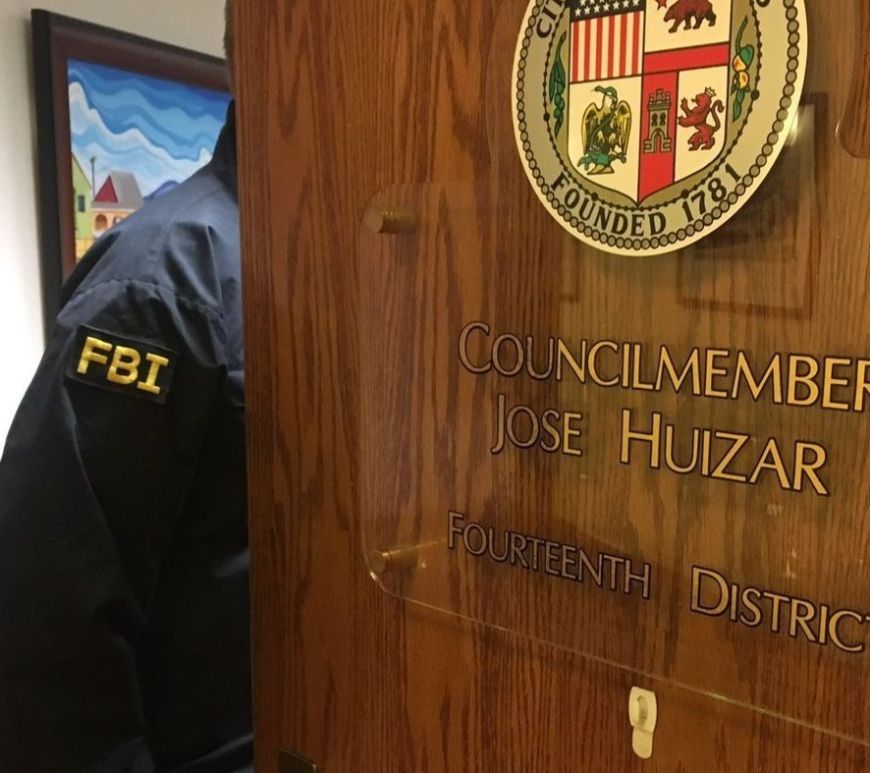 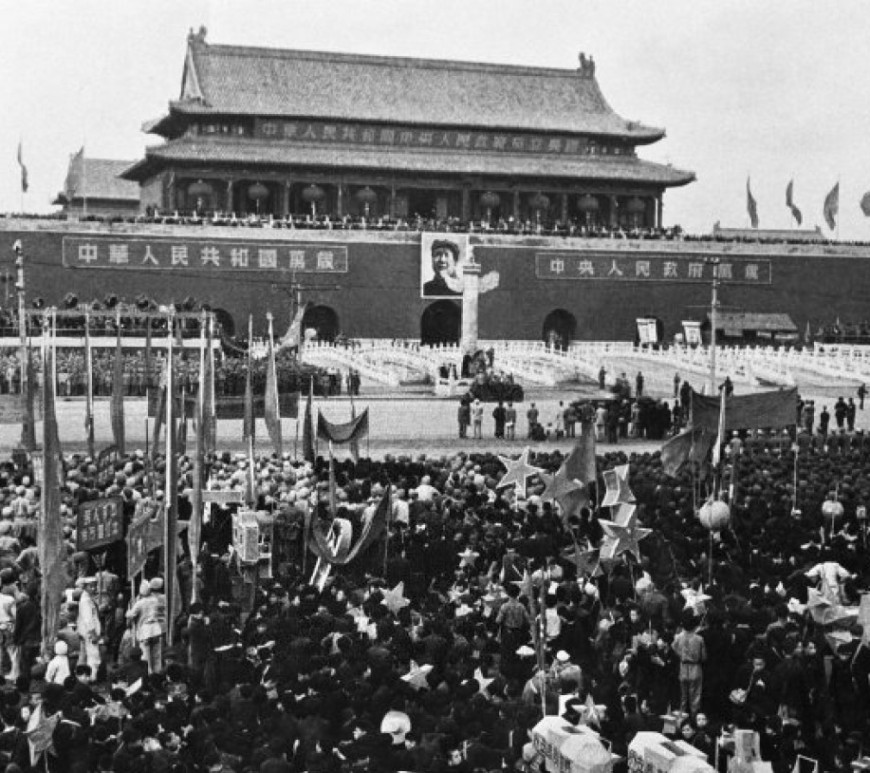 Photo: Tiananmen Square, October 1, 1949. By The Incendiary Editorial Board Today, the masses, the international proletariat, revolutionaries and Communists of the world celebrate the 1949 victory of the New Democratic Revolution in China led by Chairman Mao Zedong and the Communist Party of China, when a quarter of the world’s population stood up and overthrew their imperialist oppressors and feudalism, launching a tidal wave … END_OF_DOCUMENT_TOKEN_TO_BE_REPLACED